Today it is a heritage attraction with attached museum and a new above ground visitor and exhibition centre, which opened in March 2018. Outside the centre a statue of Air Chief Marshal Sir Keith Park has been erected as he was in operational command and known as The Defender of London.

Due to the proximity of both electrical and drainage services traditional concrete methods could not be used to support the statue and an alternative, cost-effective and reliable means needed to be identified.

Helifix produced a design using its versatile and efficient Dixie micro-piles which would support a one meter thick concrete plinth onto which the statue would be fixed.

â— Detailed ground investigations were undertaken and showed the area to have a top layer of made ground above clay and sandy gravels with load bearing strata at around five meters.

â— The four triple flight Dixie micro-piles were simply torque driven to the design depth, using the hand-held hydraulic drive head, to achieve the maximum capacity for this project, a compression value of 35kN and a tensile force of 25kN. 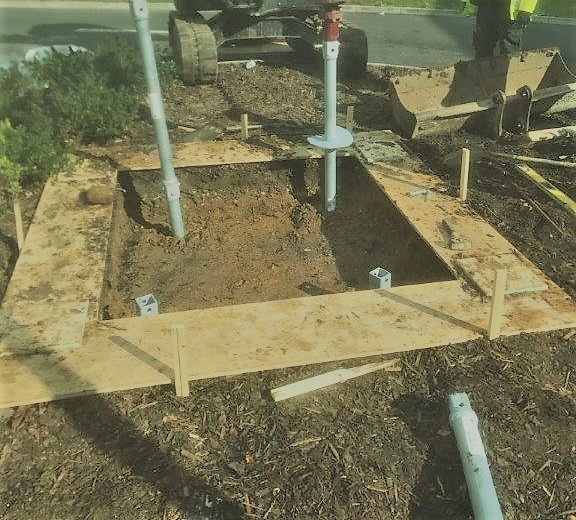 â— Each pile was then levelled and fitted with a top plate that was incorporated into the formwork and concrete plinth. The statue was then secured to the plinth to complete proceedings. 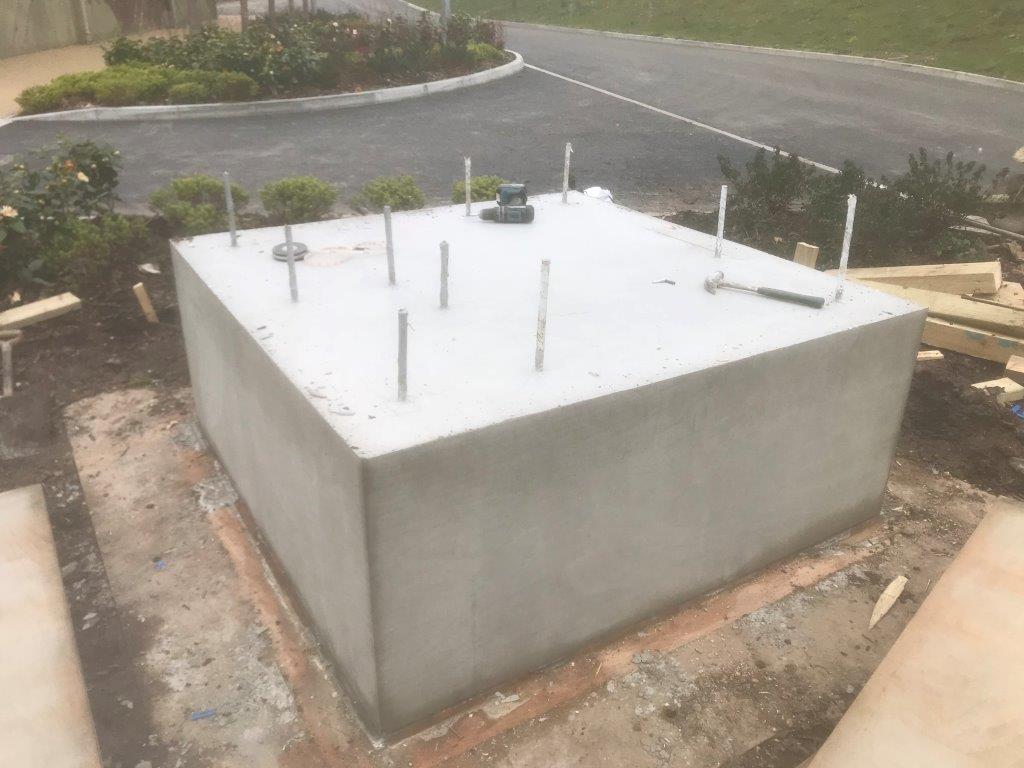